Our Key Stage Two summer production was a bit different this year with our own adaptation of 1001 Arabian Nights. Each scene was a different story from the book as told by Scheherazade who weaves her tales of magic and intrigue .to the Shah to stay alive for one more day. Our stories included The Fisherman and the Genie, Ali Baba and the Forty Thieves, The Magic Horse, Sinbad the Sailor and Aladdin. There was also a guest appearance by Mr Devereux-Roberts who played Widow Twankey (he never managed to get his five lines right, even though they were hidden in his basket - shh, don't tell anyone!) A particular well done to the Y6 Stage Crew, who were certainly kept busy each night. 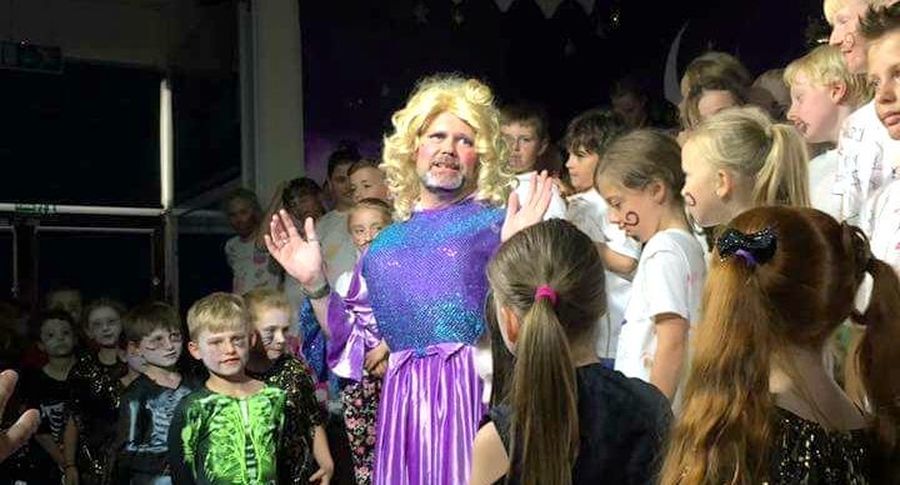 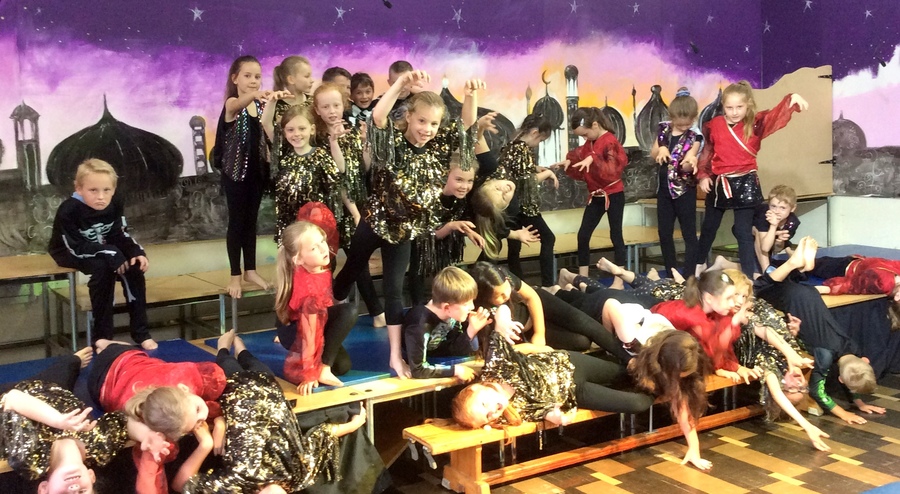 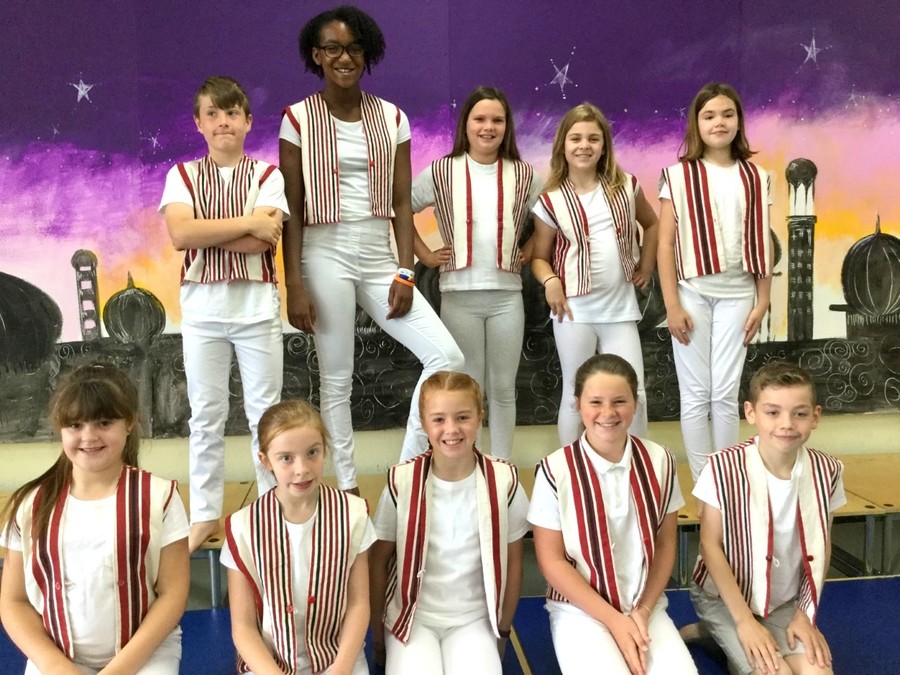 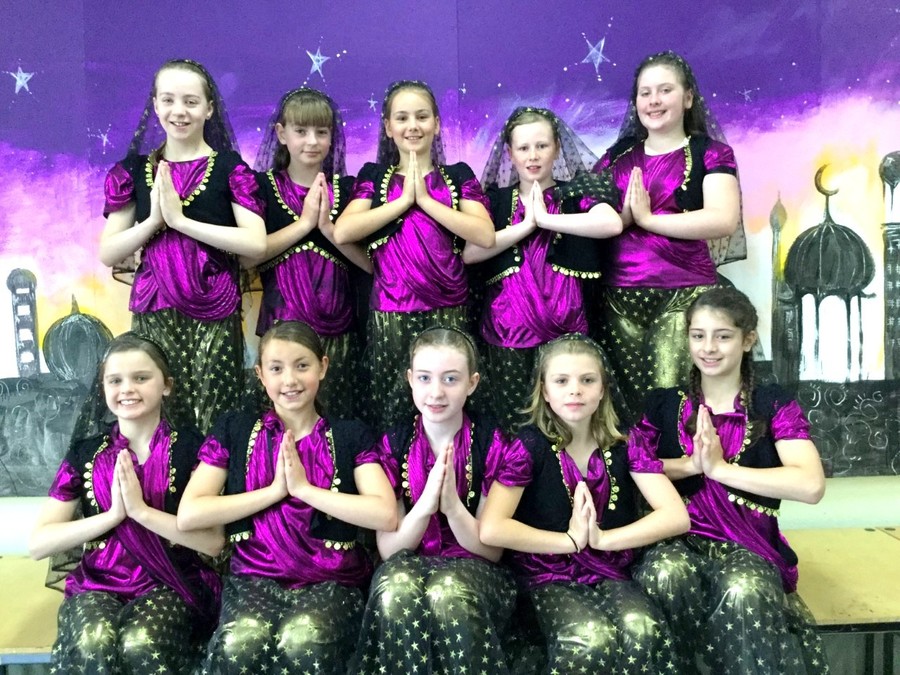 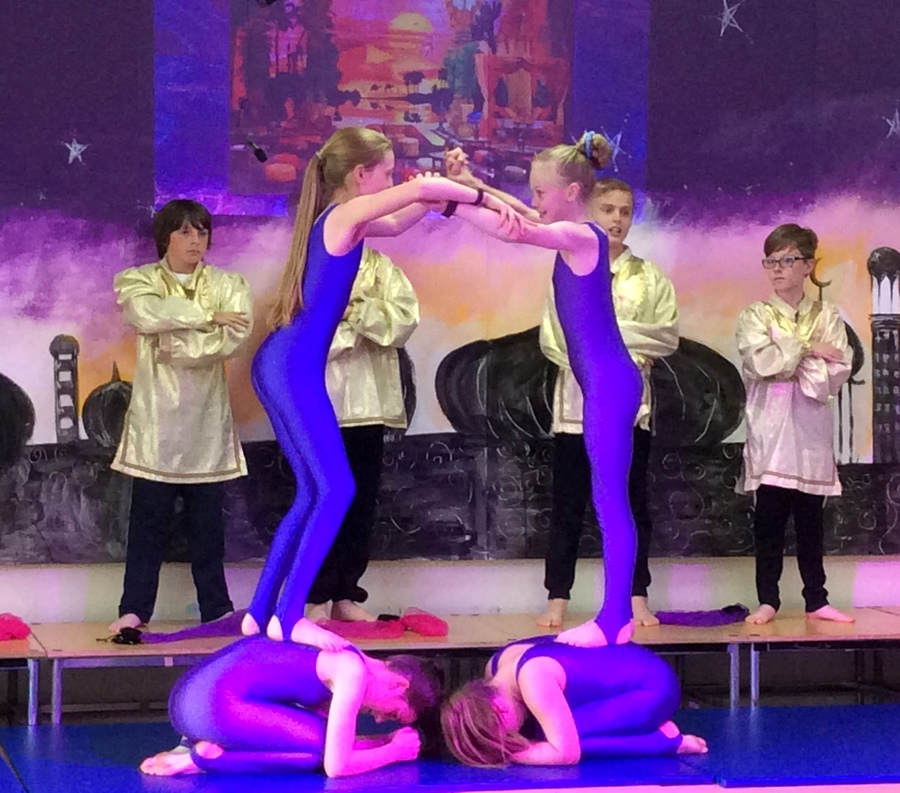 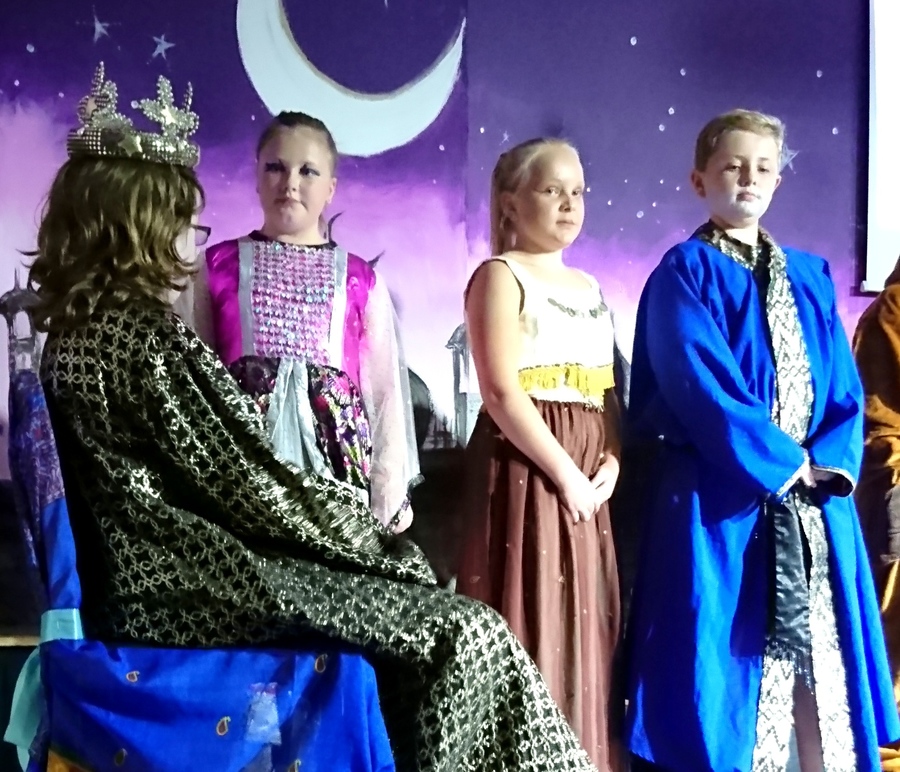 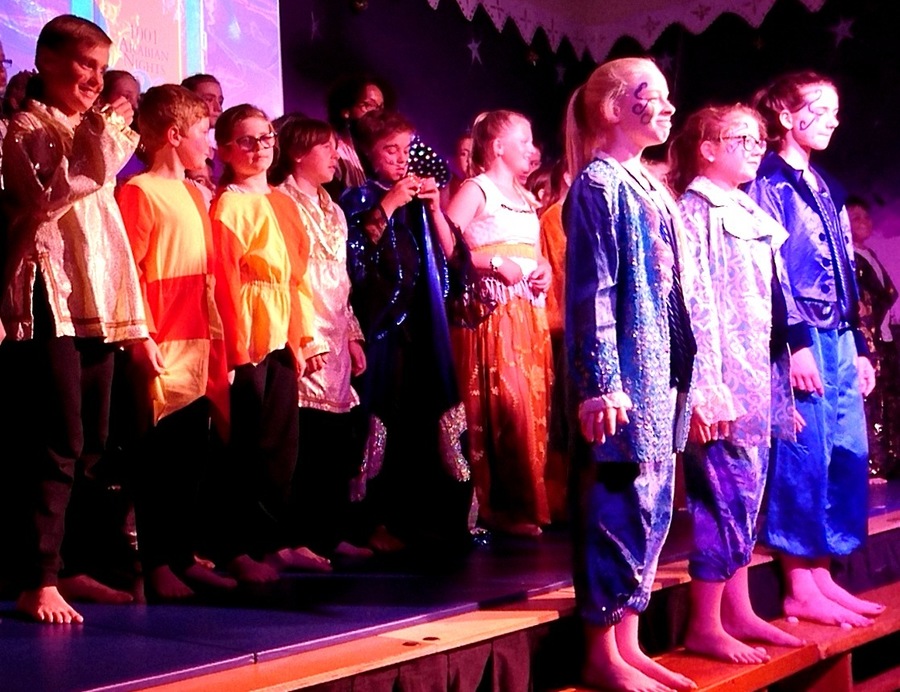 Many thanks to Mr and Mrs Crowly and Mr Anstice for production photos and film clips. 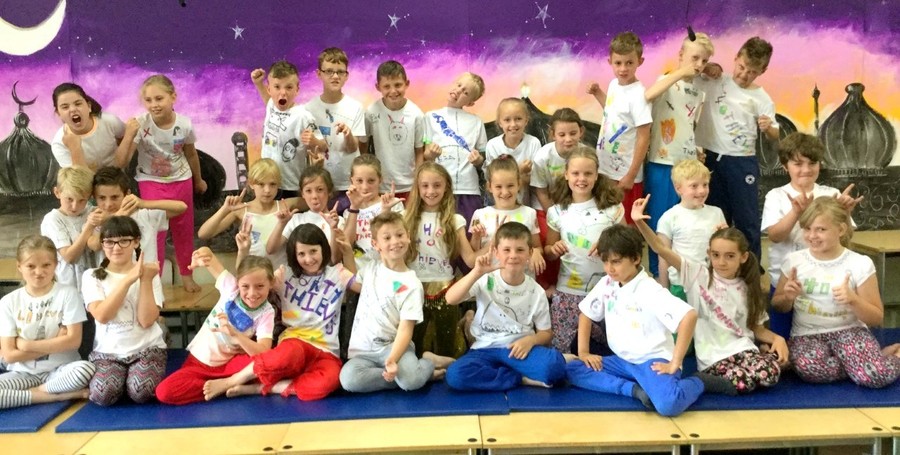