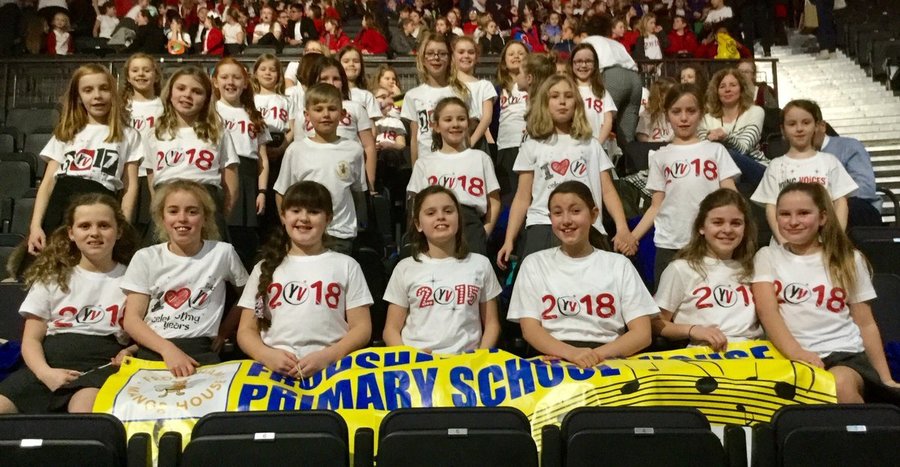 Mr Devereux-Roberts, Mrs Pye and Mrs Anstice had a great afternoon and evening singing alongside 24 members of our school choir at Young Voices 2018 at the Manchester Arena. There were 5500 children in the mass Young Voices choir on the night that we attended, an event that we have been taking part in for 12 years. The choir had been meeting weekly afterschool during the Autumn term and twice weekly during January to get ready as there were many songs to learn including three medlies of cartoon themes, classical pop tunes and pop medley. We were also singing songs by Stevie Wonder and Mariah Carey as well as some commissioned for the event.  We also had amazing seats (as we normally are very high and right at the back). This year we were on the front row, right infront of the conductor (David). We really enjoyed watching the talented percussionist (Simone)  as well as we could see all the instruments which she was playing. We hope that the parents who attended the evening had fun joining in. Well done to everyone who took part. 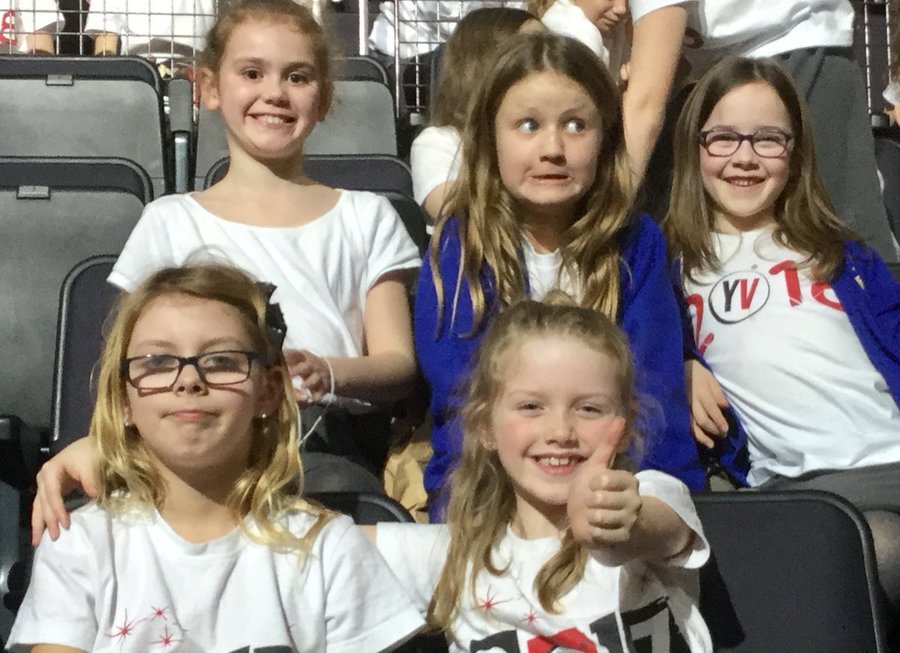 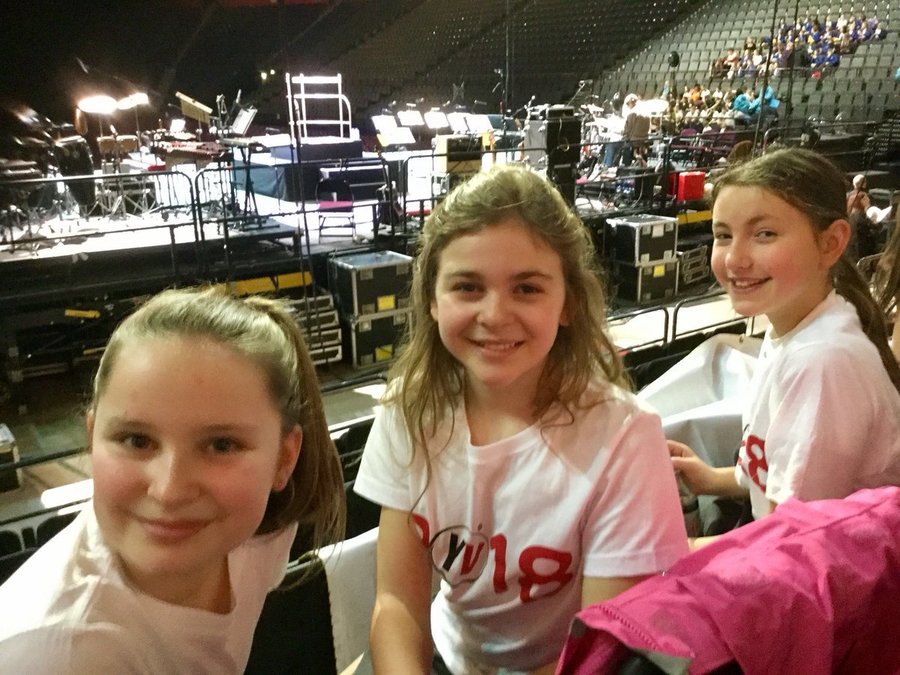 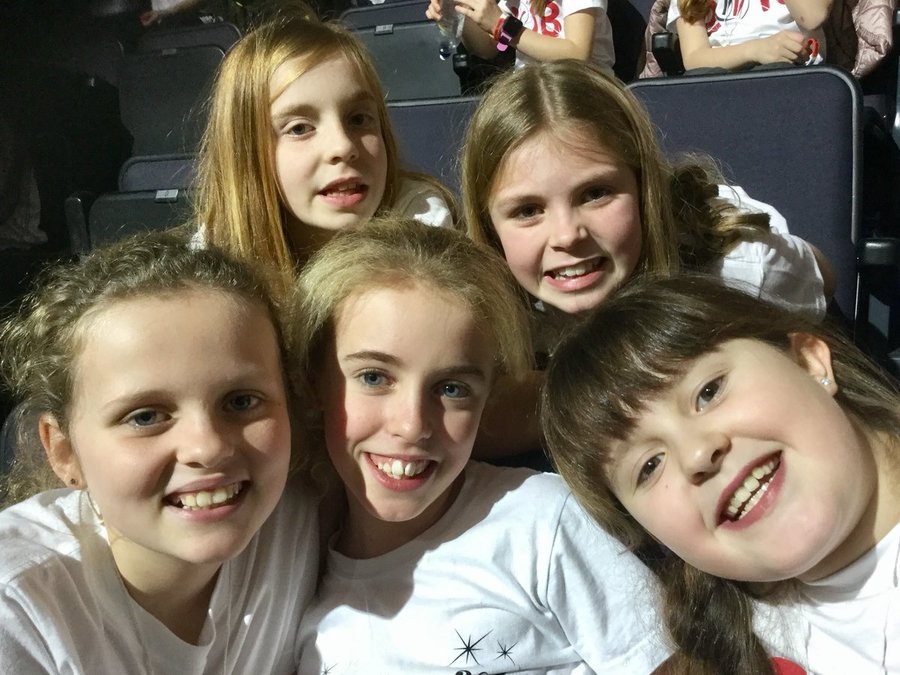 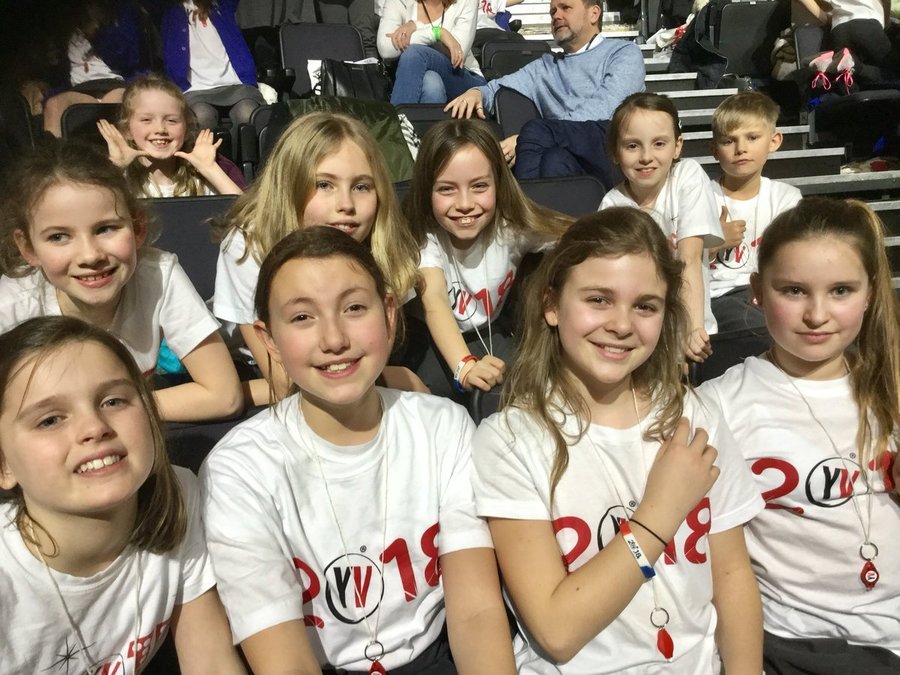 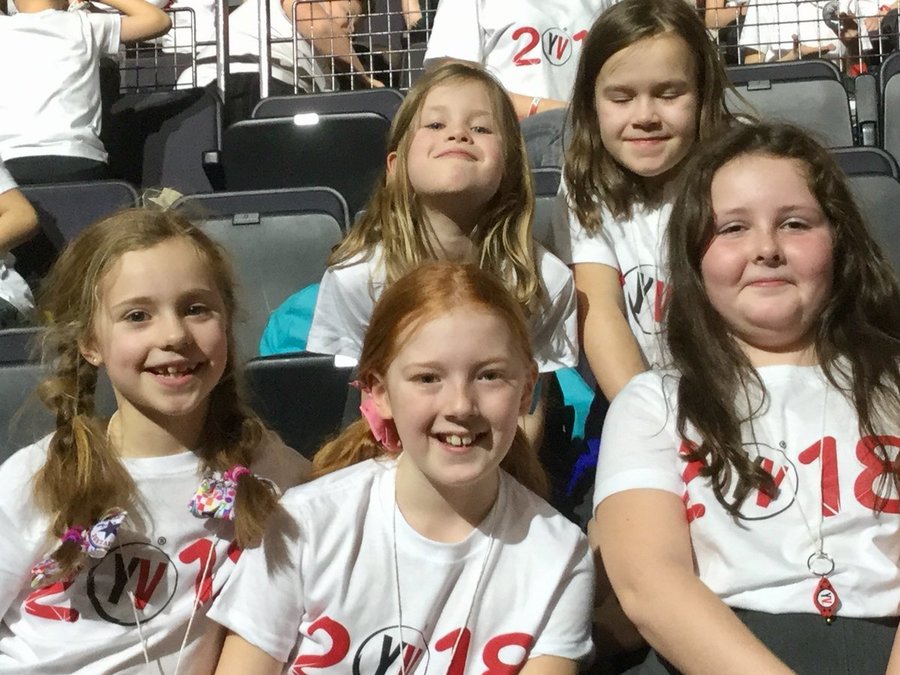 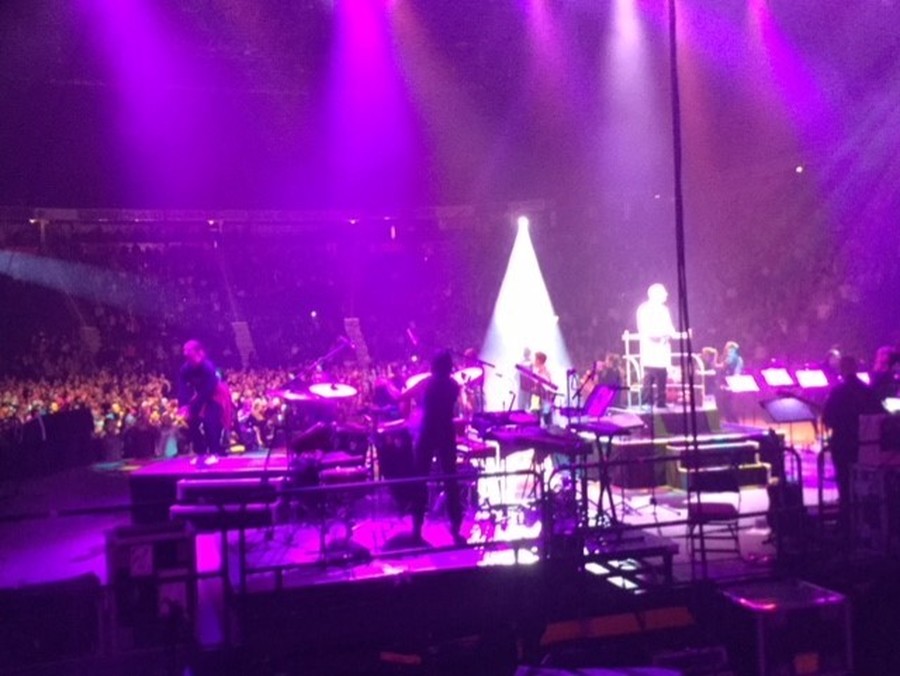